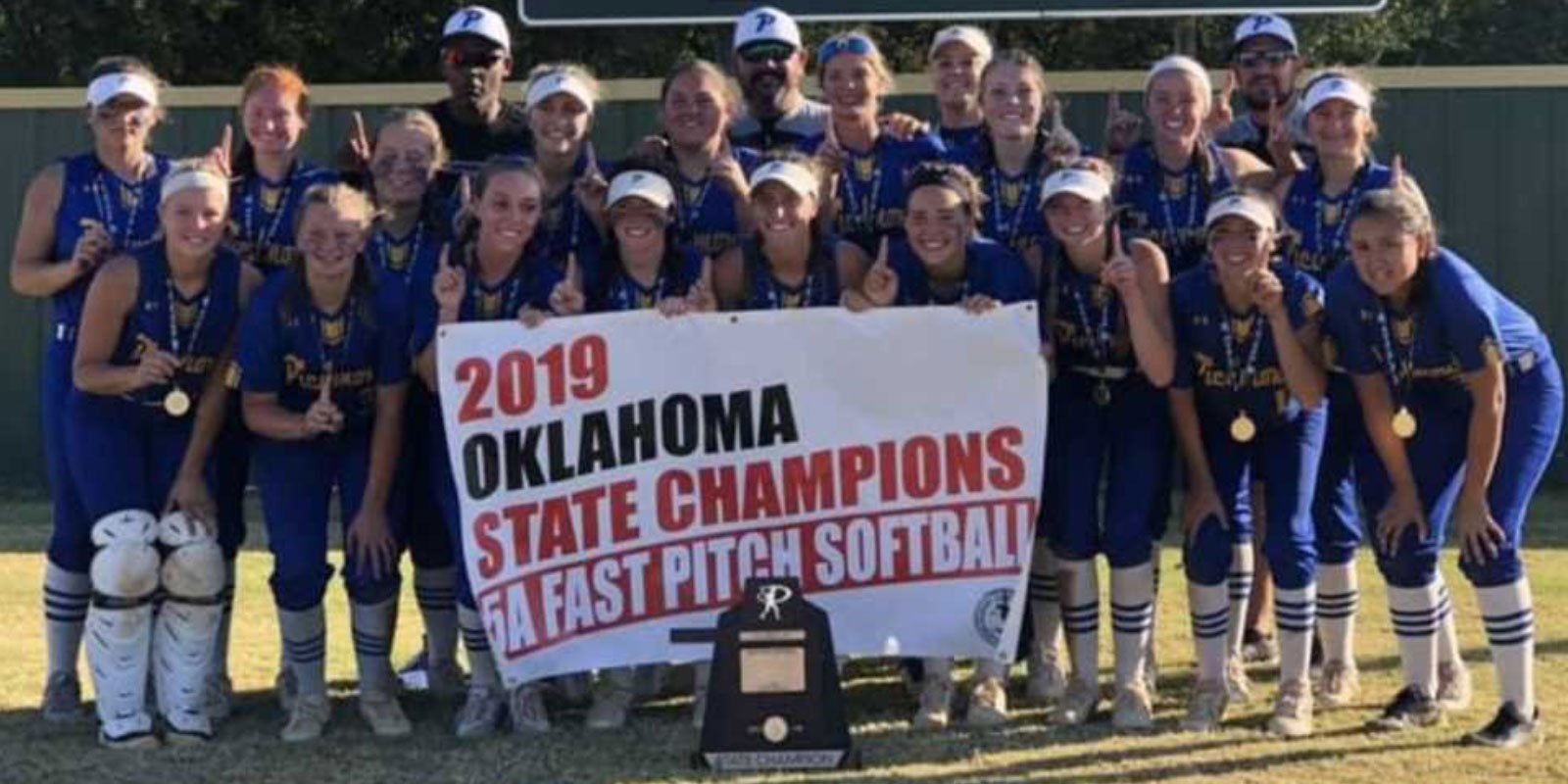 SHAWNEE – Carl Albert had a comfortable 4-0 lead entering the top of the seventh inning against Piedmont.

The Titans were dominating the game. They were three outs away from raising their third straight Class 5A fastpitch softball state championship trophy.

Piedmont had other plans.

The Wildcats scored four runs in the inning, and Ellie Griffin hit a go-ahead RBI single in the eighth to beat Carl Albert 5-4 in the state title game at The Ball Fields at Firelake.

“I lost it,” she said. “I was so proud of Ellie because Ellie has worked so hard. It was just amazing.”

The wheels came off for Carl Albert in the seventh.