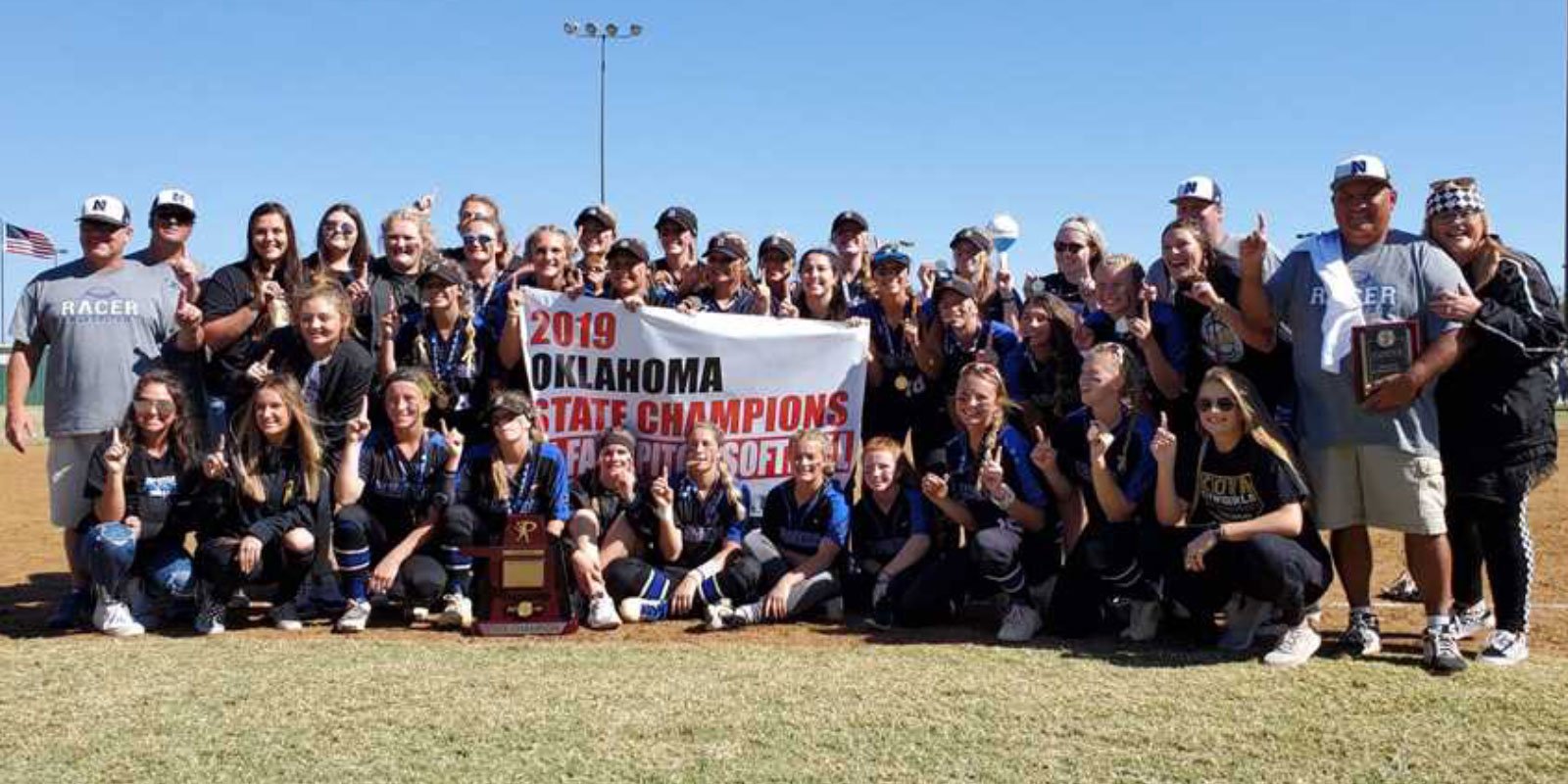 She earned a reputation as one of the best pitchers in the state, but the Newcastle senior lacked what she always wanted – a state title.

Wagoner and the Racers fulfilled their ultimate goal Saturday.

Wagoner tossed a complete game and allowed just three hits as Newcastle defeated Purcell 1-0 in the Class 4A fastpitch softball state championship game at The Ball Fields at Firelake.

Shannon Pursell drove in the lone run of the game with a liner up the middle in the top of the second inning.

As it turned out, that was all the run support Wagoner needed.

“Everybody put their cards on the table,” Newcastle coach Mike Crossley said. “I laid my last card down – that’s McKenzie Wagoner. She’s a trump card. She’s a difference-maker. Twenty-four innings of shutout ball in the state tournament.”

Purcell starting pitcher Katelynn Carwile had a valiant performance. She held the Racers to two hits over seven innings. However, Pursell’s RBI single proved to be the difference in the game.